The Boys are back again!

With the launch of the next two books in the successful ‘…Boys’ series from Grub Street Publishing, I designed two retro style posters to highlight the exclusive signed editions that will be available from The Aviation Bookshop. Both books will be signed by the authors and former aircrew of their respective aircraft

The books in question are ‘Vulcan Boys: From the Cold War to the Falklands’ by Tony Blackman, former Vulcan and Avro chief test pilot and  ‘Hunter Boys: True tales from pilots of the Hawker Hunter’ by Richard Pike, former Lightning pilot and author of ‘The Lightning Boys’ and ‘The Lightning Boys 2’. 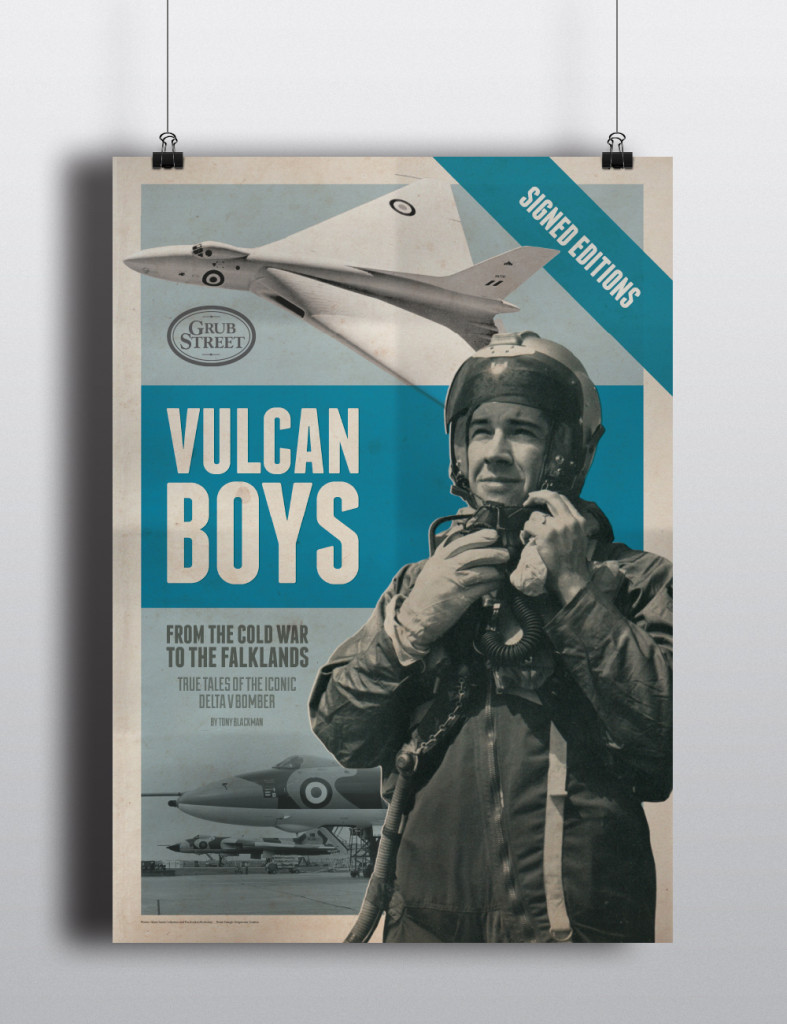 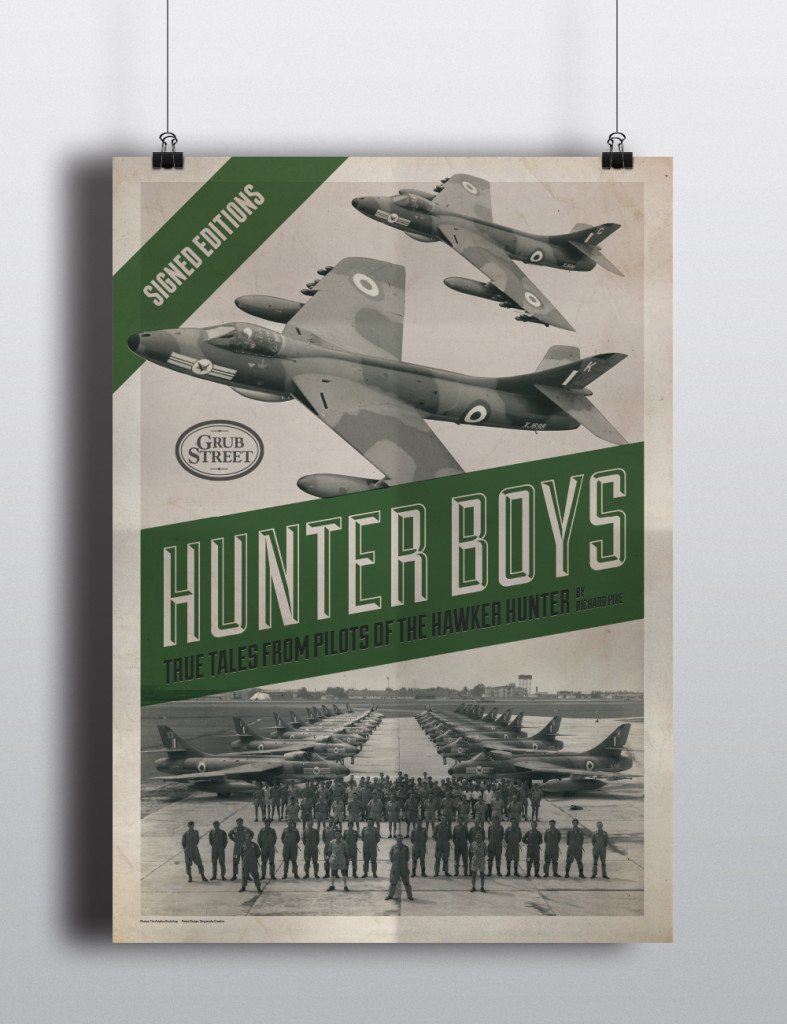